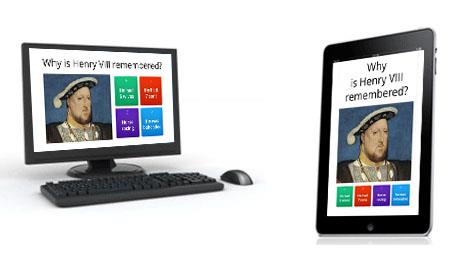 We're proud to announce we're now using a new layout engine. The job of this engine is to decide how to layout text, image and other screen elements during our activities.

So Wordwall lets you type in all sorts of content. Long answers, short answers, images and text. But when you play your activity you don't want to have to worry about how to arrange it on screen, you just want it to work.

We knew that whilst the majority of activities were laid out OK, we had millions of activities on the site and where were always strange combinations of content our developers hadn't considered. It was impossible to keep up. Humans can just look at a page and make a judgement on whether it looks right. But it turns out asking a developers to write a set of rules to tell a computer to do the same is rather hard.

We also needed the layout to work across a big variety of templates and themes. We know our users are using devices of all shapes and sizes, from tiny phones to large classroom projector screens. We needed it to instantly adjust if the screen changed and as the game progressed.

So for the past year we've been working hard on an artificial intelligence engine. The goal was to pick a layout that was just as good as a human could come up with. Rather than considering one way of arranging the page, like a automated chess player, our engine considers thousands of options. We then trained our system against our data-set of millions of resources that had been created already. Ensuring that the new algorithm zoned in on those layouts that worked in practice and skipped over those that don't.

The result you'll have to judge for yourself. But if our system works, the best compliment we could hope for is that no-one really notices. It just works.

Previous
Improved view of student results
Next
Hebrew, Korean and Czech
About 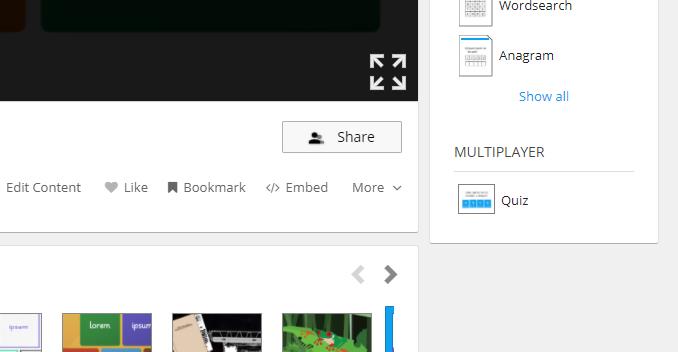 Multiplayer to be discontinued
Mar 22 2021 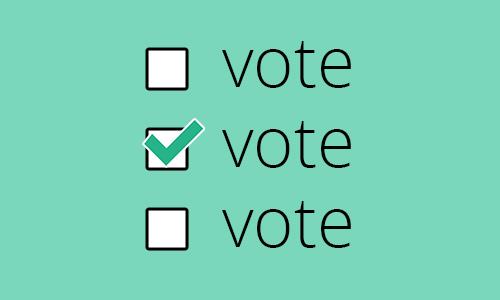 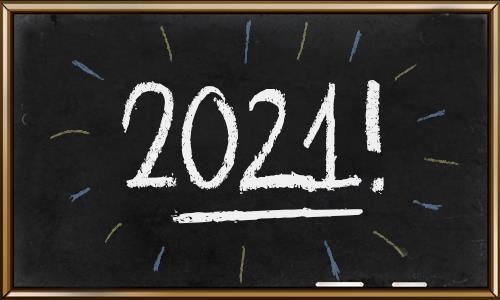 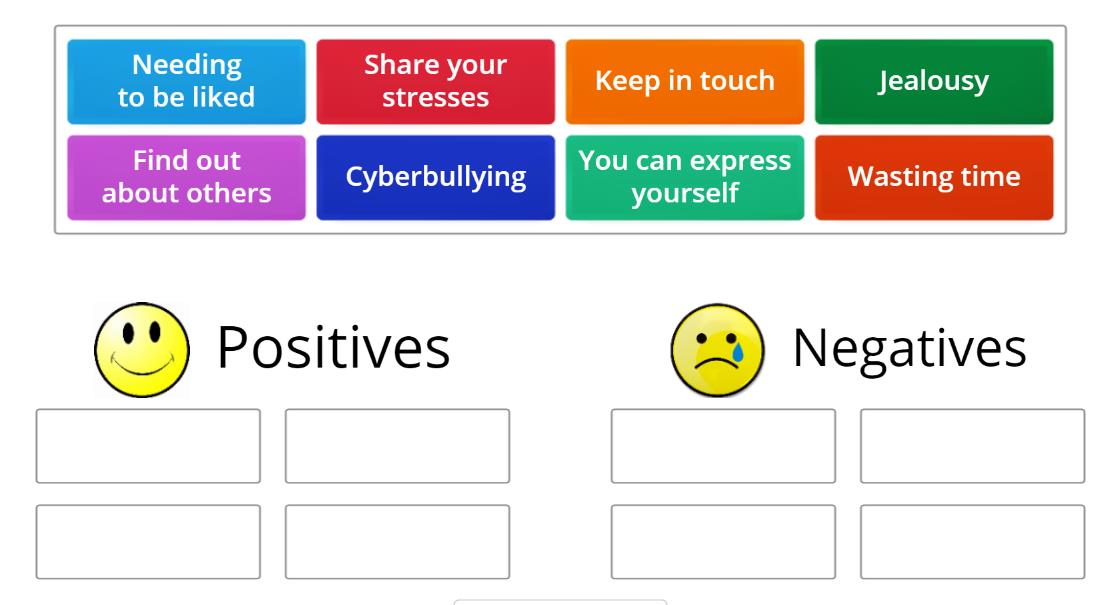 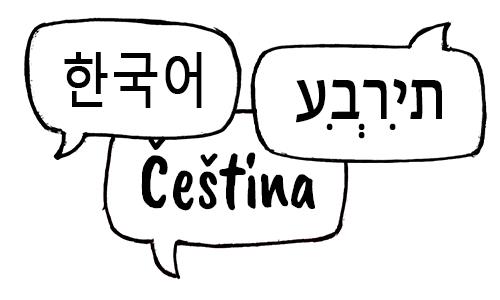 Improved view of student results
May 23 2020 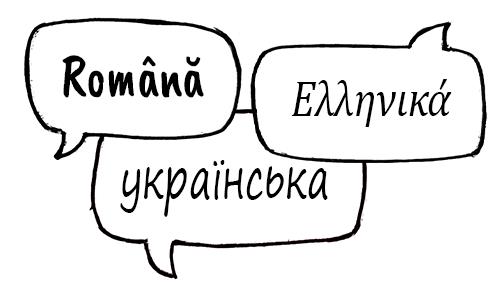